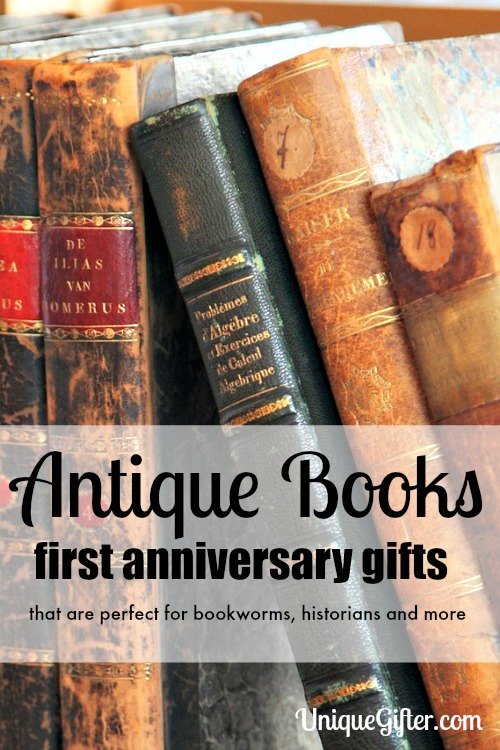 This post deviates a little bit – it is about an anniversary gift, one that I have received.

I studied economics at school, twice, and I am generally a fan of nerdy things which are related to it.  The first anniversary is traditionally paper, which can seem like a pretty mundane gift without some spice.

The first go-to most people have for this theme is to pick a nice journal, a family bible, or maybe to go as far as making a Blurb custom photobook of memories as a couple.

My spouse leveled up and got me an absolutely amazing first anniversary gift.

My spouse consulted with my father, who said that it was an absolutely amazing idea that I would love.

My spouse’s own father, however, couldn’t figure out why it would be worth it.

So, my spouse had two conflicting opinions, but my father knows me a lot better.  Armed with that knowledge, my spouse pulled the trigger on an extremely expensive gift idea.

A close to original copy of a book close to my heart.

My gift was a Fourth edition copy of the Wealth of Nations by Adam Smith (only Vol I though).

Adam Smith’s writing in this book basically founded the discipline of economics.  The Fourth edition was printed while Smith was still alive.  He would have been around to see these books and know that they were being printed.

One of the best parts we learned after I had this book.  A friend of ours works as an archivest, and to our great relief, told us that books of that age are very tough!  We don’t need a special storage box, or to worry that it will rapidly degrade as we own it.  It can safely sit on our bookshelf, and if I want to read it, as long as I am careful with it, it won’t be a problem at all.

My lovely spouse found this book via Abe Books.  Be warned, this particular one was rather pricey.

That said, it was not nearly as much as the one that my spouse wanted… a copy of Principia Mathematica by Newton.  Have I oversupplied information?  Am I now fully identified as a nerd?

I hope that you’ve enjoyed this short, sweet and touching post :-)

What would be you or your partner’s dream old book? 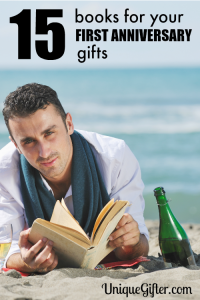 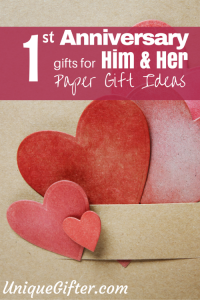